We often forget doctors are people, too. They aren’t God.

Outside of a Southern California hospital, an ER doctor is crouched down against a concrete wall grieving the loss of his 19-year-old patient. 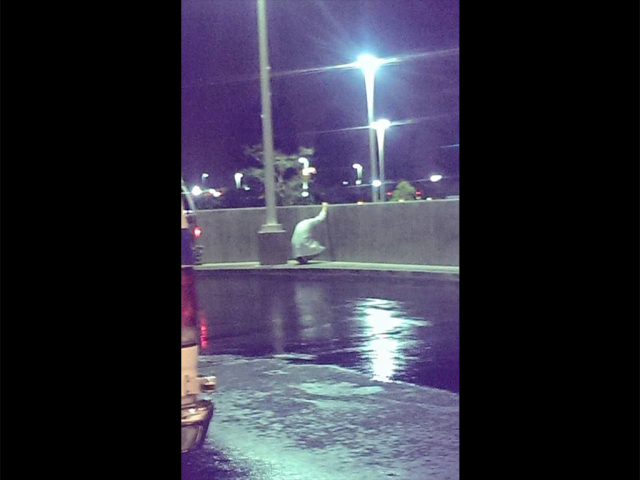 A paramedic snaps a photo of the tender scene. His coworker, a close friend of the doctor, posts the photo (with permission)online. Minutes after the photograph, the doctor returns to work “holding his head high.”

Thousands of people have commented on the web. In their own words, here is why the photo went viral:

The photographer captures a poignant moment in a stoic profession that trains doctors to remain professionally distant. The voyeuristic photo reveals the emotional reality of doctoring—and a side of physicians that people don’t usually see—while uniting us all in our common humanity.

When it comes to our work, nothing is harder—and I mean…

I have returned home to the mountains. No more am I "a mountain-girl far from home." Diagnosed with rheumatoid arthritis at 2 1/2, I understand pain, fatigue, laughter, joy, and love all while on crutches and in wheelchairs. This blog is just about me, mostly the writing side, but there are forays into so many different topics. I am married to a wonderful husband who puts up with my writing, knitting, yarn, with the love of a saint. We have fur babies, and one cat who rules us all.
View all posts by Henrietta Handy →
This entry was posted in Uncategorized. Bookmark the permalink.